This blog aims to provides information about a range of power generation sources including Thermal, Geothermal, Gas Fired, Nuclear, Wind, Solar, Hydro and Diesel. I discuss problems in the power generation industry in a realistic and practical manner as well as providing alternative and lateral solutions. You find that this blog will challenge current held beliefs about climate change and global warming.

THE TRUTH ABOUT POWER STATIONS.

When they tried to foister onto us the photos of Battersea Power Station in London, that has been closed for over thirty years and only a shell, as a polluting Australian power station they proved what deceitful and corrupt ‘individuals’ they and their Green cohorts are.
Even the smoke was supperimposed on the picture. If you look closely you will see it is cockeyed on some of the chimneys. Also it would never have emitted that much smoke.

These people, Gillard, Brown, Milne and the rest of the Labor and Green party are so desperate to push theIr carbon tax that they will resort to ANY measures to achieve what they want and are desperate to stay in power.

Any businessman will tell you if they tried to sell their product on TV, with these sort of lies and deception the ACCC or Fair Trade Practices Commission would have them locked up and fined heavily for their deliberate distortion and lies. AND rightly so. Yet these liars are allowed to get away with it. WHY?

To put to rest the lies about the emissions from modern power stations, I have listed photos and information below of many major modern power stations in Queensland, N.S.W and Victoria.
The Power Stations are under full load or close to it. Bayswater has one unit shut down at the time.
The cooling towers are the large round cylinders with vapour rising from them.

The condensation rising from them is as pure as most drinking water with a conductivity of 350 to 450 micro mhos. Similar to tap water. Notice how the condensation finishes to nothing, NOT falling on the ground.

These are no different to normal clouds. Clouds-- that ‘other’ 97% of so called Green house gases.
Without them there would be NO rain and a virtually dead planet. i.e. no water— no life.
One person tried to say they were full of mercury and other poisons. This is the sort of rubbish they try to lie about. The same person, a member of a zero emissions website who are pushing wind generators, compared carbon dioxide with cancer cells !!!!! Another compared it to arsenic. You decide what you think of them.!!! 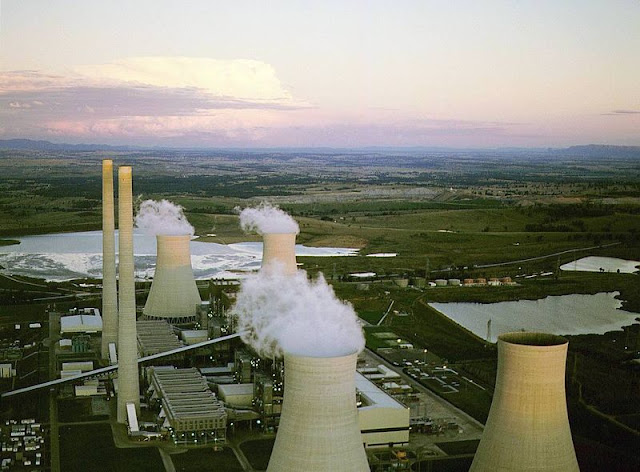 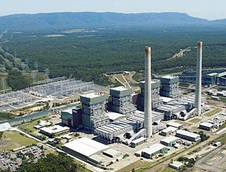 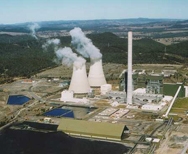 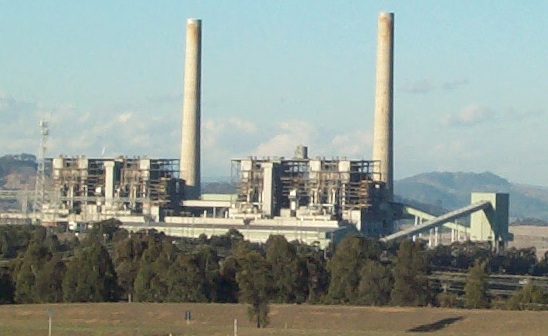 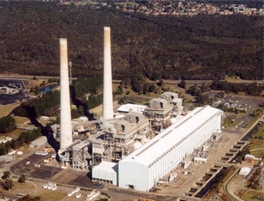 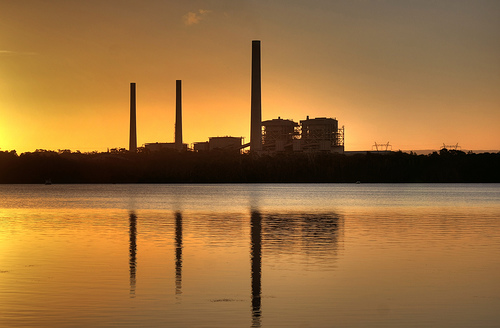 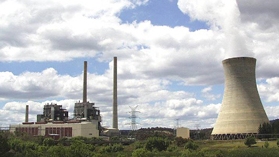 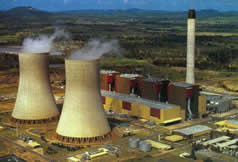 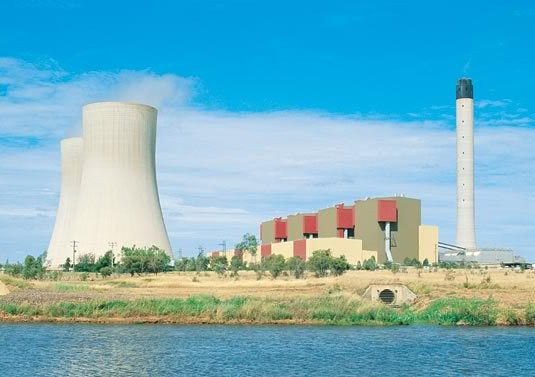 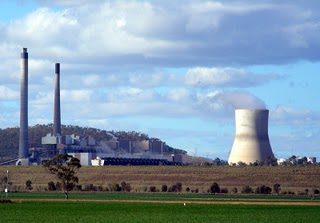 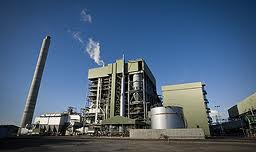 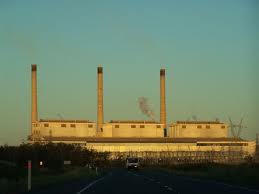 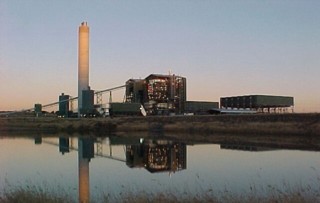 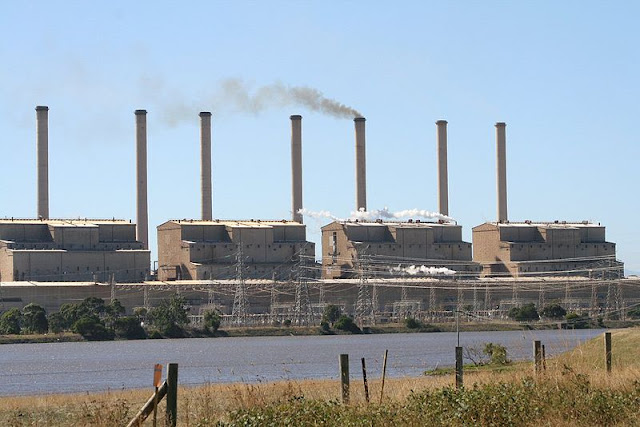 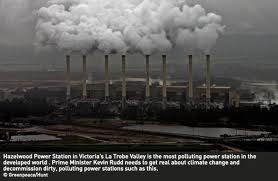 This is how the greens altered the photo to make it look  Like massive pollution. They are corrupt to the core. 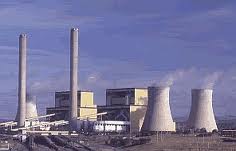 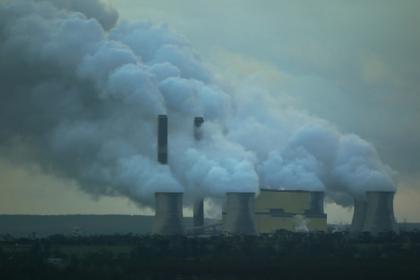 Same power station at full load. The photos have been ‘doctored’ to make it look bad. Compare the difference. This is what the Greens do to a photo to tell lies. 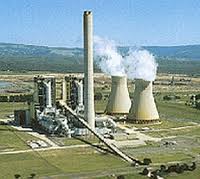 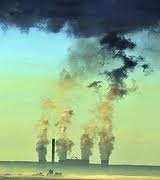 Loy Yang A photos doctored by a Melbourne 'older' newspaper. Notice how the black smoke and
clouds appear from no where. The black ‘smoke’des not even reach the chimneys.
A very poor effort.The white clouds are pure evaporation from the cooling towers.

There are other power stations but those above serve as a clear example of how clean modern stations really are.

The length the Greens will go to is nothing but deliberate lies and deceit. Altering photos to make them look bad. The word treason would suit them very well.


Posted by Terence Cardwell at 3:46 PM